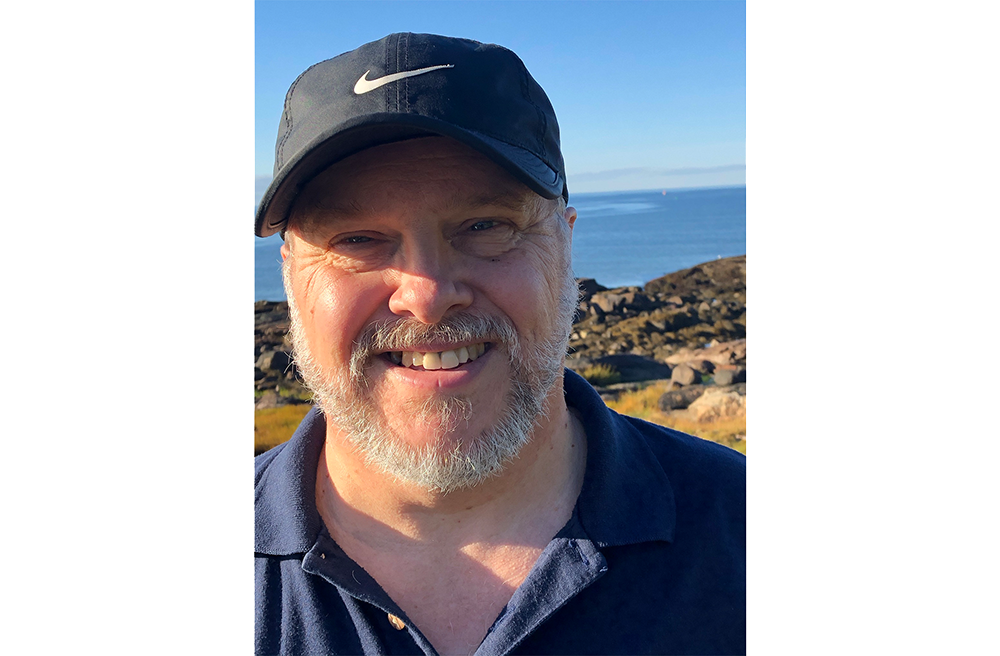 The text on this page is from the preface of Take Every Passage to Prayer, Volume 3 - Acts to Revelation, to be released by the end of 2022, Lord willing. Note: Footnotes from the preface are not included with this text.

All rights reserved solely by the author. The author guarantees all contents are original and do not infringe upon the legal rights of any other person or work. No part of this text on this page may be reproduced in any form without the permission of the author.


My name is Charles Wagner. A resident of Cape Ann, Massachusetts , I am blessed to be married to my wife Karen of six years and count it a joy to be the father of Chad and Stephanie, the father-in-law of Matt, the grandfather of Ava, and the step-father of Meredith and Kirsten. I am the founder of Gramazin, an endeavor to spread the word to the despairing that Jesus Christ really does change lives. I am also the designer of 72Stories.com, a web application designed to familiarize believers with the work of building the Kingdom of God in their local community. I shared my spiritual testimony in the preface to my book, Take Every Passage to Prayer, Volume 2: The Gospels. I invite the readers of this book who have not read a copy of Volume 2 to visit www.gramazin.com to learn how the gospel of Jesus Christ has transformed my life.

I was a poor student in college. I was far more interested in the social experience of college life. I enjoy reminiscing about the pranks I was party to in my first two years on campus. I served in two positions in student government in my sophomore year and I was a resident assistant in my junior year. My collegiate experience included a trip with other Political Studies majors to Jamaica to meet government officials and a two month trek across Western Europe with other students and faculty.

My lack of attention to matters of career bit me where the sun doesn’t shine. My Political Studies major proved useless to me after graduation as I had no intention of pursuing a career in government. I had failed to listen to the advice of my academic advisor, who had recommended that I change my major to business. Upon my return to Pennsylvania after college, I had no idea what to do with my life. I lacked the academic record that would give corporations the confidence to hire a 22-year-old for entry level career positions.

However, my career is a story of God’s grace and His sovereign guidance and direction. My career is also a story of how God can use anyone, no matter how weak their resume may be, to work to build His Kingdom.

How did God prepare me for my work on Gramazin and 72Stories today?


Therefore…Our sovereign God had plans for my life from the beginning of time.

I am who I am because God designed me to be who I am.

I experienced the transforming work of the gospel, giving me a love for service to God, because God had a plan to use my technology, teaching, and writing skills for His glory.

I am where I am in life because God purposed me to do what I am doing to serve His Kingdom.